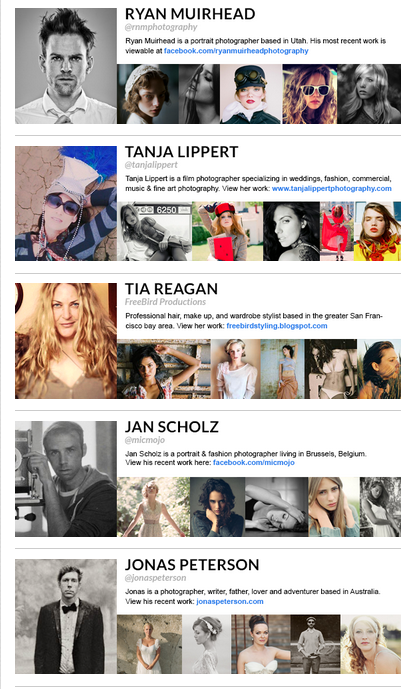 [F] Network is an educational platform stocked full of inspirational shows and resources for photographers.  And with the ever-changing photography industry that is rapidly shifting to bigger tools and slicker cameras, it’s easy to push and educate to the rising digital world. 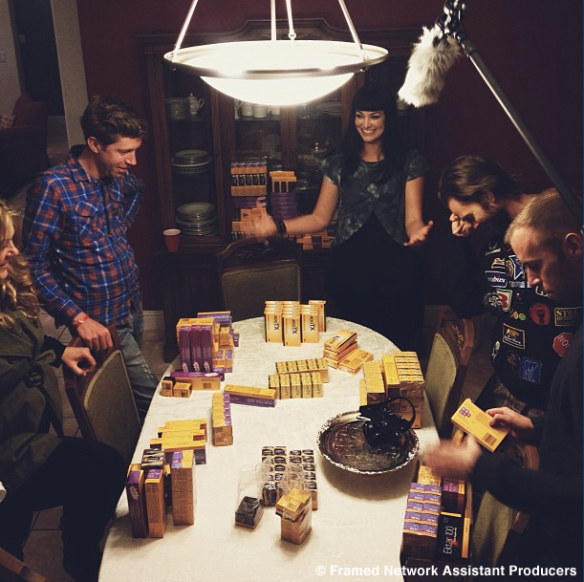 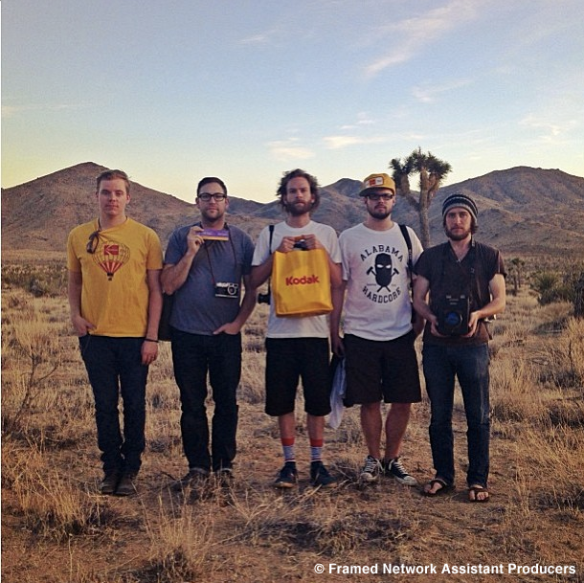 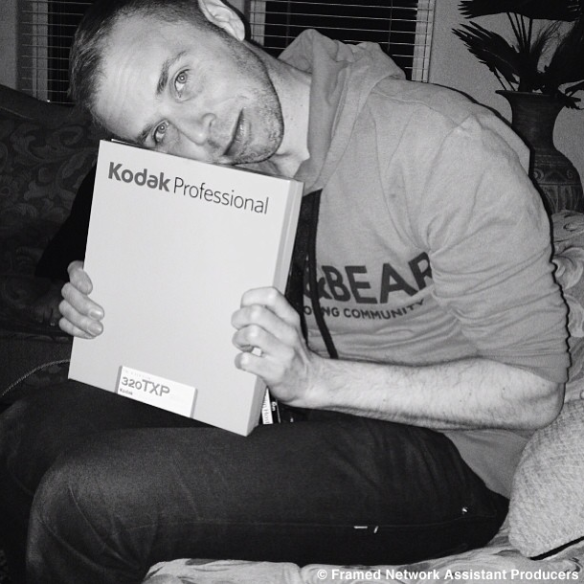 Shooting with film has been described by our viewership as a pure, simplistic and actual art form that has taken hold of and awakened their inner artist.  And with the film crowd rising with incredible talent, we couldn’t resist producing a show featuring talented film shooters that is real, relatable and educational for the industry.  We call the show, “Film”. 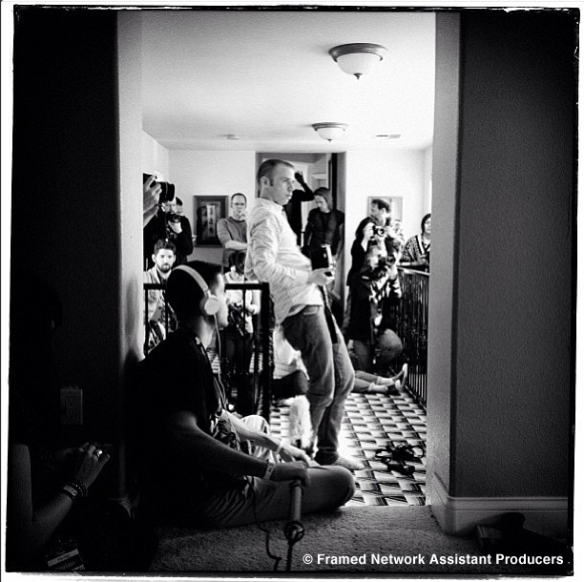 Starting in 2012 with Film Season 1 and back again by popular demand, we now are in post-production for Film Season 2 featuring the talented Jan Scholz, Ryan Muirhead, Tanja Lippert, Tia Reagan and Jonas Peterson.  Filmed in the bright lights of Las Vegas, the episodes will be everything analog complete with educational, inspirational and of course, with the unique personalities on the show, moments of relatable and laughable entertainment. 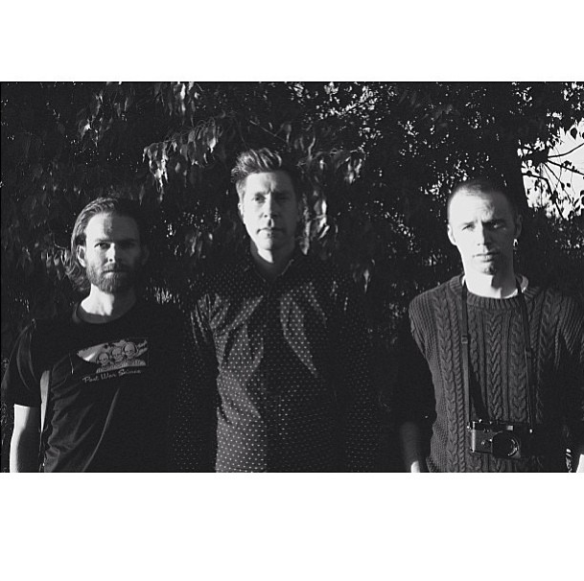 Kodak film is undeniably the most used and highly favored by each of the hosts featured in Film Season 2.  At any given time, we would see rolls and sheets of PORTRA 160, PORTRA 400, TRI-X, EKTAR 100 and BWCN400 being loaded into the cameras of this talented group. They rave about the smoothness, quality and richness that the Kodak products provide.  This show is about film.  And put quite plainly, it is a must to showcase the film that the hosts love, the film that is a necessity to their art, and most importantly, the film that launched the start and history of image making. See behind the scenes shots on Instagram at http://instagram.com/framednetwork. 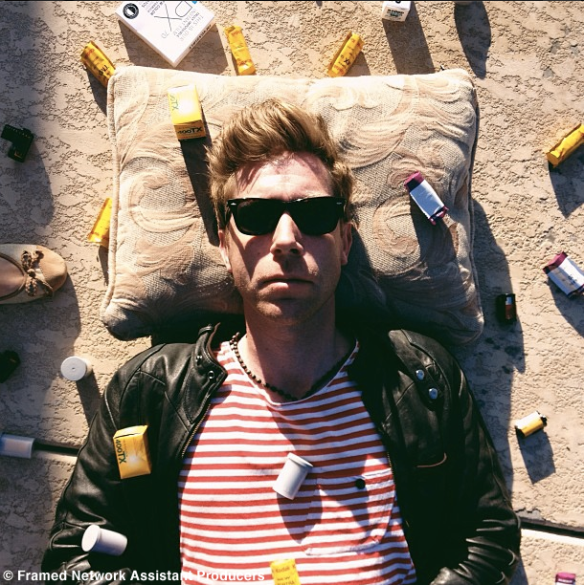 Our partnership with Kodak is indeed an exciting co-branding opportunity to properly educate the beauty and possibilities of the analog art.  With the Kodak products in the hands of Film Season 2’s talented photographers and the episodes that are soon to hit [F] Network mid 2013, you’ll feel the love and complete passion that these artists have for film photography.  So if you’re a photography fan and want to watch a few episodes of Film, consider yourself warned.  You, too, just might fall in love with film.